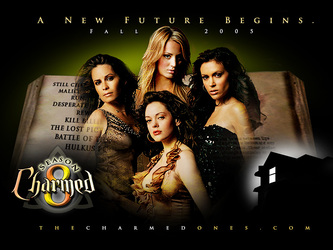 Charmed is the longest running show
with female leads. 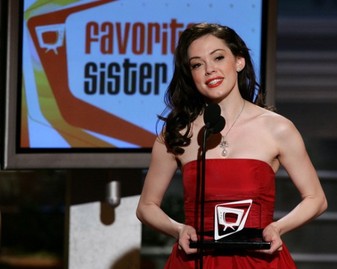 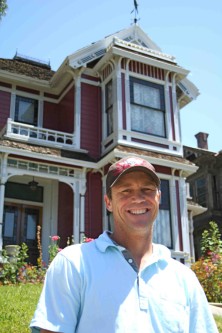 The Halliwell Manor was based on a real house in California.
Brian Krause is seen outside in 2010. 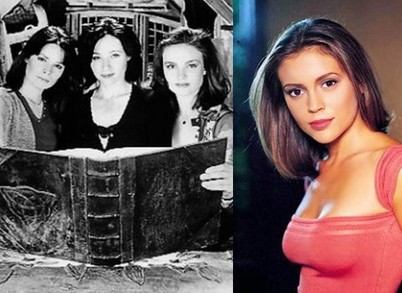 Tiffani Amber Thiessen (Kelly on Saved by the Bell), Eliza Dushku (Faith on Buffy the Vampire Slayer), and Jennifer Love Hewitt (Melinda Gordon on Ghost Whisperer) were some of the actresses who were considered to play the role of Paige Matthews in Charmed. 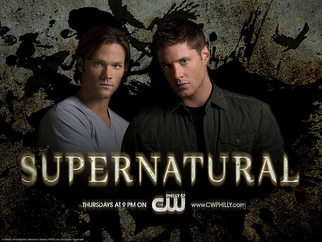 In the 20th Issue of Charmed Magazine, a FAQ was if there would ever be a spin-off to Charmed.  It was answered that, if any, it would focus on the Charmed sons; Wyatt and Chris.  But, a popular TV show has already "filled it's shoes" (Supernatural).  Supernatural is going on its thirteenth season this fall.  If you haven't seen it, I highly recommend you do.  It's a great show!!
Though there's no spin-off series of Charmed, a 'season 9-10' has been written into the Charmed Comics!! 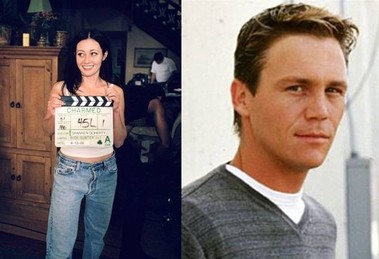 Throughout the years, a few of the stars of Charmed got to write, direct and produce numerous episodes.  Shannen Doherty directed three episodes: Be Careful What You Witch For, The Good, The Bad and the Cursed, and All Hell Breaks Loose.  Brian Krause helped write the episode Sense and Sense Ability.  Holly Marie Combs and Alyssa Milano were some of the producers of Charmed for numerous seasons. 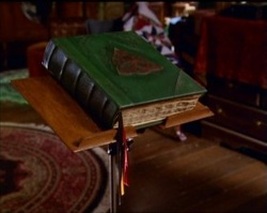 The Book of Shadows weighs 9 pounds, 6 ounces, is almost entirely hand-painted, and is the most valuable thing on set. 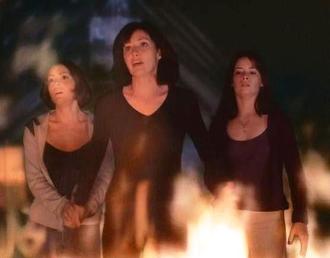