News & Announcements
Alyssa currently hosts the reality series Project Runway: All Stars.  Alyssa starred in the hit ABC series Mistresses for two seasons and was nominated for a People's Choice Awards for Favorite Dramatic TV Actress in 2015.
She is currently filming a new CW drama series titled Insatiable - set to premiere in 2018.
It has also been confirmed that she will star as herself in the Lifetime Comedy Series Alyssa Milano for Mayor.
TIME's 2017 Person(s) of the Year - "The Silence Breakers" 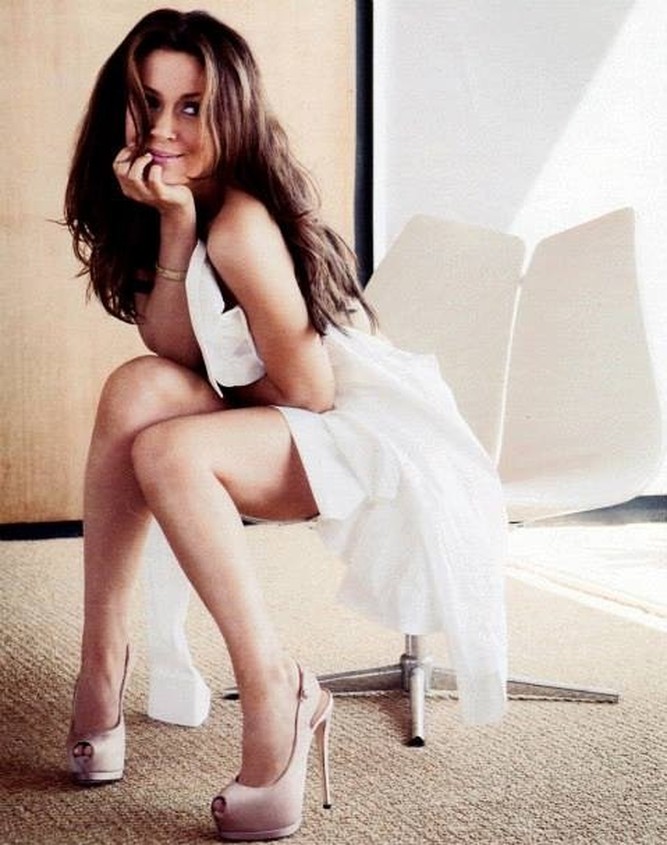